Right at the end of last year Kraftwerke Vorderrhein AG (KVR) went online with a new small-scale hydroelectric power station at the Curnera reservoir in Grisons, Switzerland. The plant is situated within a storage chamber 250 m down inside the mountain and exploits the previously untapped hydro-energetic potential of water travelling down from the Curnera reservoir to the Nalps dam. Integration of the entire power plant into the existing infrastructure below ground ensured the new structure could be completed without causing any noise or environmental pollution whatsoever. The centrepiece of the plant is a Francis spiral turbine, built to guarantee 5 m³/s of discharge capacity and 2,500 kW of maximum durable power output, and provided by the Austrian hydropower specialists at WWS Wasserkraft GmbH.

Essentially, the Vorderrhein Power Station Group (KVR) in the Swiss canton of Grisons comprises three reservoirs: Curnera (40.8 million m³ effective volume), Nalps (44.5 million m³) and Santa Maria (67 million m³) and the two power station centres at Sedrun and Tavanasa. Now, for the first time, three Pelton turbines at the Sedrun cavern centre with a maximum power output of 150 MW are being used to turn the potential of the works water into electrical power. Subsequently, the works water is channelled to the Tavanasa plant – 23 kilometres away as the crow flies where four Pelton turbines with a maximum power output of 180 MW reprocess the water before it flows into the Rhine. Operational management of the power station cascade is the responsibility of Axpo, the largest KVR shareholder with 81.5%. 10% of the of the AG is owned by the Canton of Grisons, and the remaining 8.5% is divided among a number of participating local authorities. On an annual average the KVR, with its large-scale power plants included, produces 840 GWh of green electricity.

GENERATING ELECTRICITY INSTEAD OF WASTING ENERGY
According to André Schluep, Axpo’s project manager for machine building technology, the idea for integrating an additional small-scale hydropower plant into KVR’s existing system originally came from a study evaluating unused potential carried out 6 years­ ago: “Ever since the power plant was built, the water had been transported from the higher-altitude Curnera reservoir to the Nalps dam via a 3,680 m pressure tunnel and through a pressure reduction facility. In 2016, a plan was devised to build a small-scale hydroelectric facility in the water storage chamber where the pressure reduction unit was located to take advantage of previously unexploited energy potential.” The project really began to gain traction about three years later. In 2019, the project was granted entitlement to the Swiss cost-covering power contribution subsidy’­ (KEV) for the generation of green electricity over a period of 15 years, thereby ensuring the economic viability of the project. Last summer, once the project details had been defined, it was time to commence implementation.

CHALLENGING LOGISTICS
Project implementation was subject to a whole­ series of challenging conditions, as André Schluep remarked: “At an altitude of just under 2000 m above sea level the enormous amounts of snow in winter and the danger of avalanches they created meant work had to be completed within a narrow window. How­ever, the fundamental problem was how to transport individual parts weighing almost 6 metric tons to their final destination. The sole point of entry for equipment was an access tunnel leading to the water storage chamber; a tunnel not accessible by road.” A temporary 250 m materials cable lift that navigated a chan­ge in altitude of 130 metres had to be erected to gain access to the tunnel. Taking elements weighing several tons, like the generator rotor, stator, transformer and turbine spirals, from the tunnel entrance to the water storage chamber was achieved using an electrically-driven tow truck and a special transport vehicle. As the project manager explains: “The complicated access challenge involved a materials cable lift, narrow tunnels and minimal space for intermediate storage, thus demanding a well-planned sequence of logistical steps and precise delivery schedules”. In the water storage chamber 250 m into the mountain, the machine group was connected to the flange of the pressure reduction nozzle – situated on the right as seen from the direction of flow – where room to manoeuvre was extremely limited. When positioning the turbine, it was essential to guarantee access for necessary repair and maintenance work on the pressure reducer, throttle valve and machine group. The second nozzle on the pressure reducer was retained in case there was a breakdown with the new machine group or repair and maintenance activities were required. Mid-May last year commencing project work was made difficult by the need to clear the access road of 8 metres of snow, and compounded by the risk of avalanches. Work on removing the pressure reduction system in the water storage chamber began in June. Subsequently, heavy equipment was required to break through the old concrete foundations, which then had to be reconstructed to hook-up of the new machine group and existing Y-pipe.

UPPER AUSTRIANS PROVIDE CENTREPIECE
Tightly-organised delivery, assembly and installation of the hydromechanical components in the structurally-adapted water storage chamber commenced mid-July. After a public call for bids to provide equip and build the new plant, WWS Wasserkraft GmbH from Austria was awarded the contract for delivery of the project’s centrepiece, a Francis spiral turbine with a directly-coupled generator. The company, based just outside Linz in the state of Upper Austria, is an all-rounder in the hydropower sector and relied on internationally for its expertise. It boasts a client reference list for projects completed all over the world. Five years ago, WWS renewed KVR’s infrastructure for self-sufficient production at the headquarters of the Sedrun power plant. The ultimate set-up of the turbine was determined in collaboration with the Prof. Dr.Jaberg & Partner GmbH. The vertical-axis machine was devised to manage a maximum discharge capacity of 5 m³/s, a head range of 40 – 75 m, to enable the fluid hydraulics-optimised unit to achieve a maximum power output of 2500 kW. The Francis runner with a diameter of 780 mm drives the directly coupled Hitz­inger­ synchronous generator at precisely 750 rpm. The air-cooled energy converter can produce a voltage of up to 900 V and was set up to guarantee nominal apparent power of 2.5 MVA. The electricity generated is conducted to the grid using an existing pow­er connection at the dam. The plant was hooked up to the KVR’s central control facility via an existing mains link in the water storage chamber. Programming the controls was tasked to a Swiss sub-contractor, WWS Rittmeyer AG. The new hydropower unit was completed with a medium-voltage switch system and a transformer. Axpo technicians took on full responsibility for the cabling and wiring of the electrotechnical equipment.

10 GWH OF GREEN ELECTRICITY PER YEAR
At the end of November 2021, once all installation work was completed it was time to switch on the new machine set – and before the end of the year the plant was already in regular operation. “Except for heavy snowfalls in the early that were a cause for concern the project went completely according to plan. All project steps and deadlines were met to the day. This success was mainly due to Axpo’s team and all of the companies involved, each of whom did very good work” enthused André Schluep. Overall KVR invested around 3 million CHF in a lighthouse project which did not cause any negative ecological consequences during implementation. In an aver­age year KVR expects its latest small-scale power plant to generate around 10 million kWh of green electricity. Jörg Huwyler, Divisional Head for Hydro-Energy and Biomass at Axpo stated: “Investment in the Curnera small-­scale hydropower plant emphasises Axpo’s commitment to renewable energy in Switzerland. Projects like this help to encourage development in the commercially competitive Swiss hydropower sector, even if the potential for such plants is limited.” 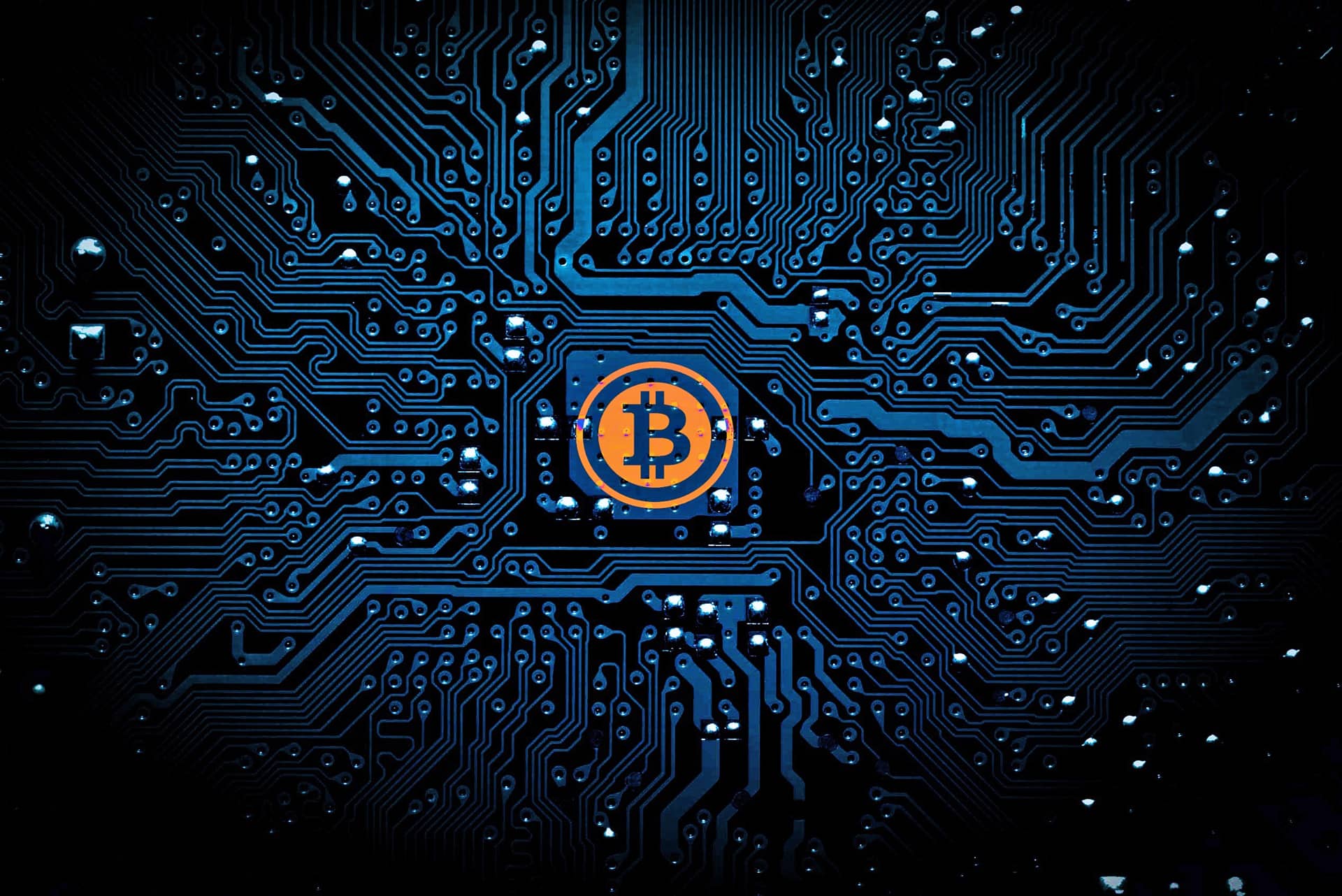 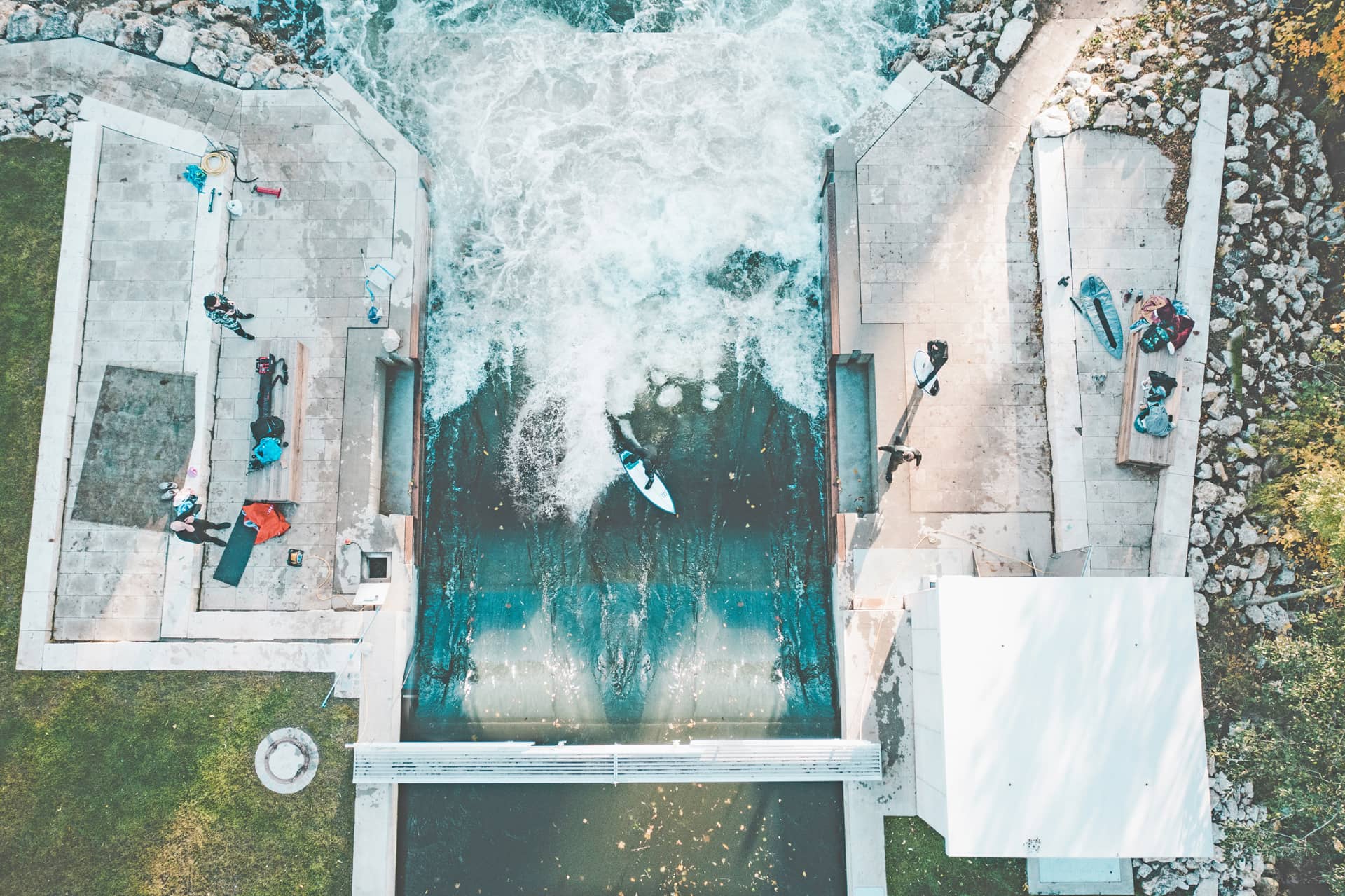